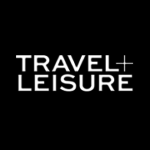 If you’ve hopped around all the galleries the city has to offer, you can head out of the five boroughs and see what the more bucolic upstate towns have to offer in the way of art. From touring a former school that’s now a gallery in Columbia County to a day trip to Peekskill, there are many ways to sneak in some culture during a weekend escape. 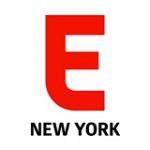 On the Trail of the Old Fashioned, Through Wisconsin and Upstate New York

For our businesses, visit  Columbia Comeback for up to date information.

For the percentage of results by county, visit the New York Forward.