Documentary: This is National Wake 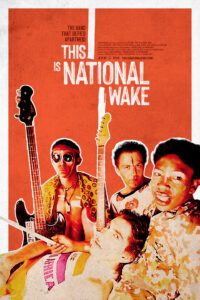 Directed by Chatham-based filmmaker, Mirissa Neff, This is National Wake recounts the story of a multiracial South African rock band, dubbed “the band that defied apartheid,” whose members risked everything to taste freedom—and documented themselves doing so in stunning Super 8. The Independent said the film was “powerfully resonant,” while Africa is a Country called it “electrifying.” The screening will be followed by a Q&A with director Mirissa Neff.