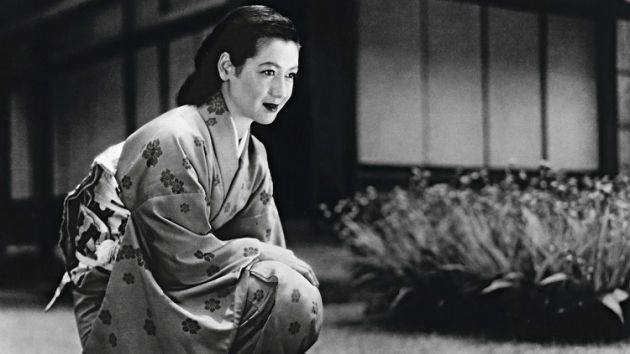 IAN BURUMA studied Chinese at Leyden University in Holland and cinema at Nihon University in Japan. He has written many books and has contributed to papers and magazines all over the world. He teaches at Bard College.

Buruma on his selection of Tokyo Story:
“For many years, Japanese film distributors were doubtful about showing Yasujiro Ozu’s films abroad, because they thought foreigners would not understand his movies. They were too Japanese. They are indeed very Japanese. But they also show a common humanity that everyone, no matter from what cultural background, can recognize. With his minimalist (some might say Zen-like) esthetic, Ozu caught the soul, not just of Japanese, but of man (and that includes, of course, women, who play central roles in all his work).”

About the Film: A profoundly stirring evocation of elemental humanity and universal heartbreak, Tokyo Story is the crowning achievement of the unparalleled Yasujiro Ozu. The film, which follows an aging couple’s journey to visit their grown children in bustling postwar Tokyo, surveys the rich and complex world of family life with the director’s customary delicacy and incisive perspective on social mores. Featuring lovely performances from Ozu regulars Chishu Ryu and Setsuko Hara, Tokyo Story plumbs and deepens the director’s recurring theme of generational conflict, creating what is without question one of cinema’s mightiest masterpieces.
(Japanese with English Subtitles, 137 Minutes, Black and White)

Screening at 7PM in PS21’s open-air pavilion Monday 8/31 at 7PM. Seating is limited to 25 distanced pairs.

Price is for 2 seats