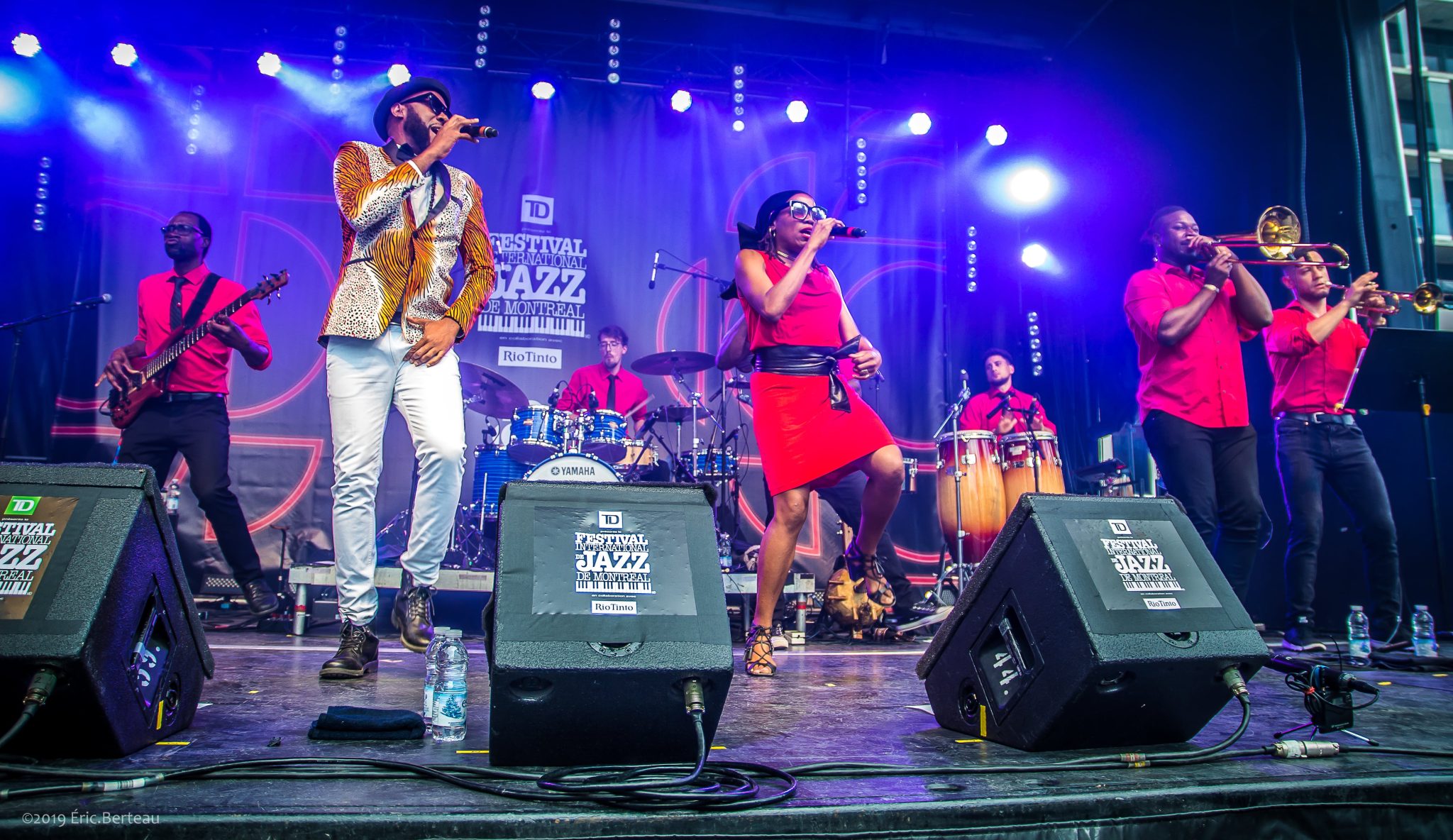 Vox Sambou, spearhead of the Montreal hip-hop collective Nomadic Massive, lifts music lovers’ spirits with an original blend of his native Haitian Compas mixed with elements of Afrobeat, jazz, reggae, and hip-hop. He has appeared across North and South America, Europe, and Africa, in concert and at festivals including the Montreal International Jazz Festival, Festival International Nuits d’Afrique, Festival du Monde Arabe, Blackitude Vozes Negras da Bahia, Brazil, among many others.

Vox immigrated to Canada from Limbé, Haiti, in 1995 and three years later made Montreal his home and musical base. Beginning with his first album, Lakay (2008), he has interwoven issues of social and racial justice in lyrics that range across Haitian-Creole, French, English, Spanish, and Portuguese.