In the Key of C: a Concert for Clermont featuring Danielia Cotton 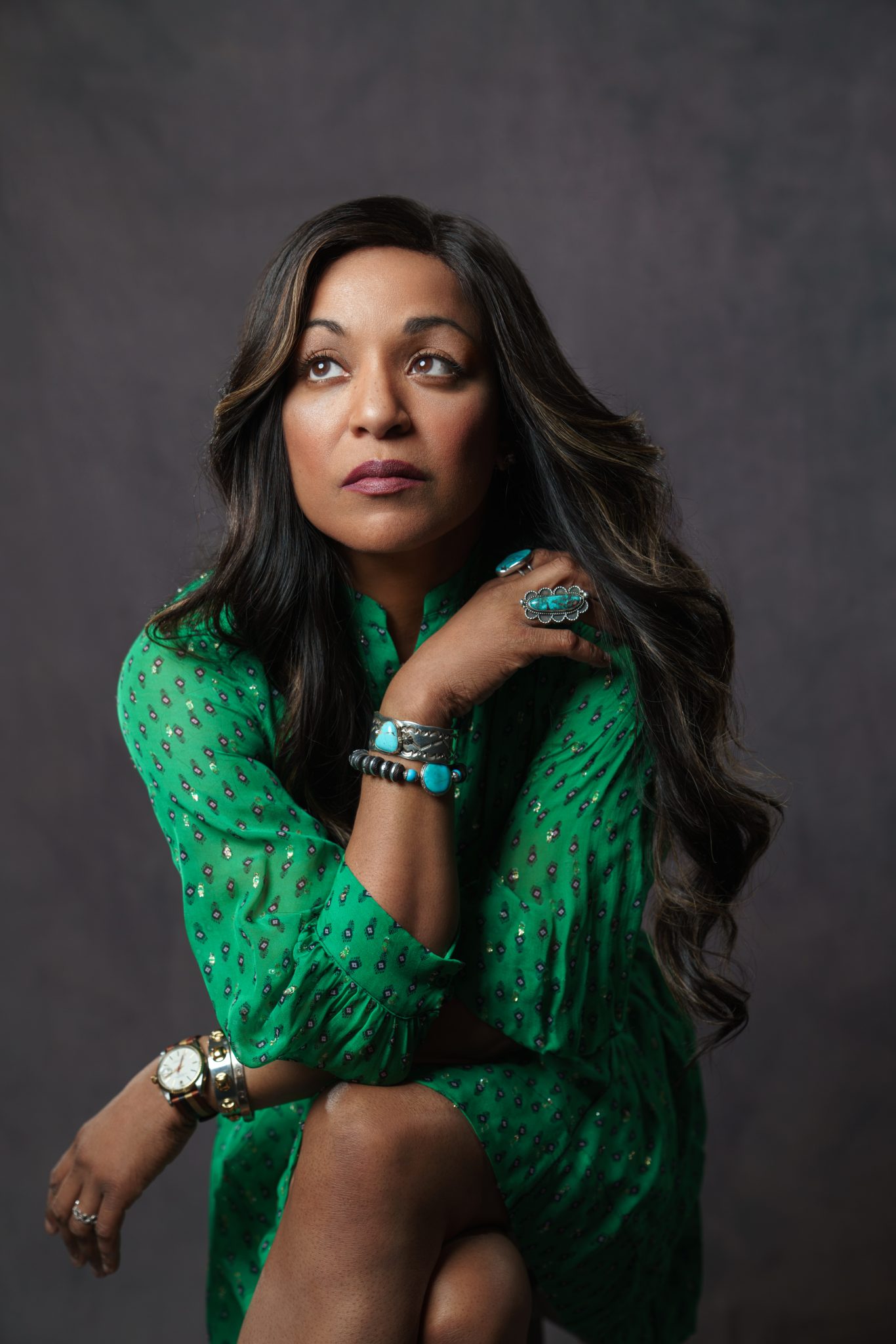 Enjoy a beautiful night of music on the river!

Danielia Cotton is no stranger to reinventing herself. Growing up in Hopewell, NJ, Danielia was raised on a steady diet of classic rock behemoths like AC/DC, Led Zeppelin and the Rolling Stones. Her exposure to other genres was limited until the age of 12, when her mother gifted her a guitar and she began singing in the choir. This was the zenith of Danielia’s journey into music; one from which she would never look back, developing a warm appreciation for Jazz, Gospel and beyond. Danielia took no shortcuts, as her single mother stressed education and supported her attending Bennington College. She was one of the first of three generations in her family to attend college. After graduating she eventually found herself relocating to New York City, where she began her professional musical journey. With a powerful first album that launched her career, “Small White Town,” Danielia was selected as “Artist to Watch” by WXPN out of Philadelphia. Danielia’s personal life is just as varied as the genres explored in her music, embracing a variety of religions as “JewBu” (a Jewish Buddhist), a cancer survivor and a woman who today channels her struggles within her gritty, Motown-steeped music. Now a mother of a three-year old daughter and training for her 6th cancer marathon, Danielia uses her gritty rock ‘n’ roll music to confront the social, political and racial turmoils of the past and looks to grander, grounded possibilities in the future.

The concert will take place under a tent on Arryl Lawn, adjacent to the Clermont Main Parking Lot. Seating will be provided and is available on a first come, first serve basis.