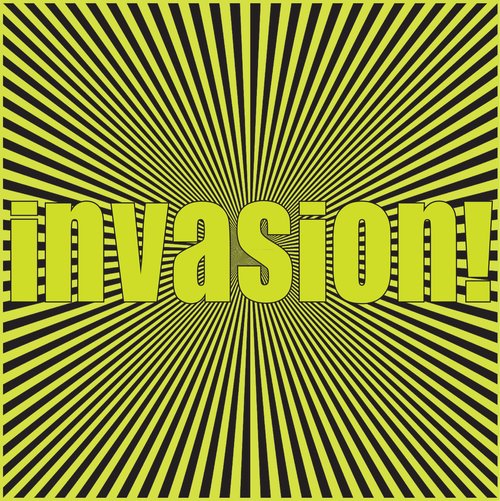 A satirical comedy by Jonas Hassen Khemiri, translated by Rachel Willson-Broyles, and directed by Jeffrey Mousseau.

“INVASION! is a subversive satire that constantly upends expectations and calls into question how we inherently view one another based upon a person’s name or skin color,” Mousseau explained. “And with increasing violence and harmful rhetoric in public spaces arising in response to America’s shifting demographics, the play is as urgent today as ever.”

INVASION!’s satirical comedy centers on a name: Abulkasem. What is introduced as an amorphous word of many meanings spirals and shape-shifts into a kaleidoscopic range of identities. Abulkasem is an uncle visiting from Lebanon, a renowned theater director, an asylum-seeking apple picker, the world’s most dangerous terrorist. In a whirlwind of interconnected vignettes, we search for the answer. Who is Abulkasem?