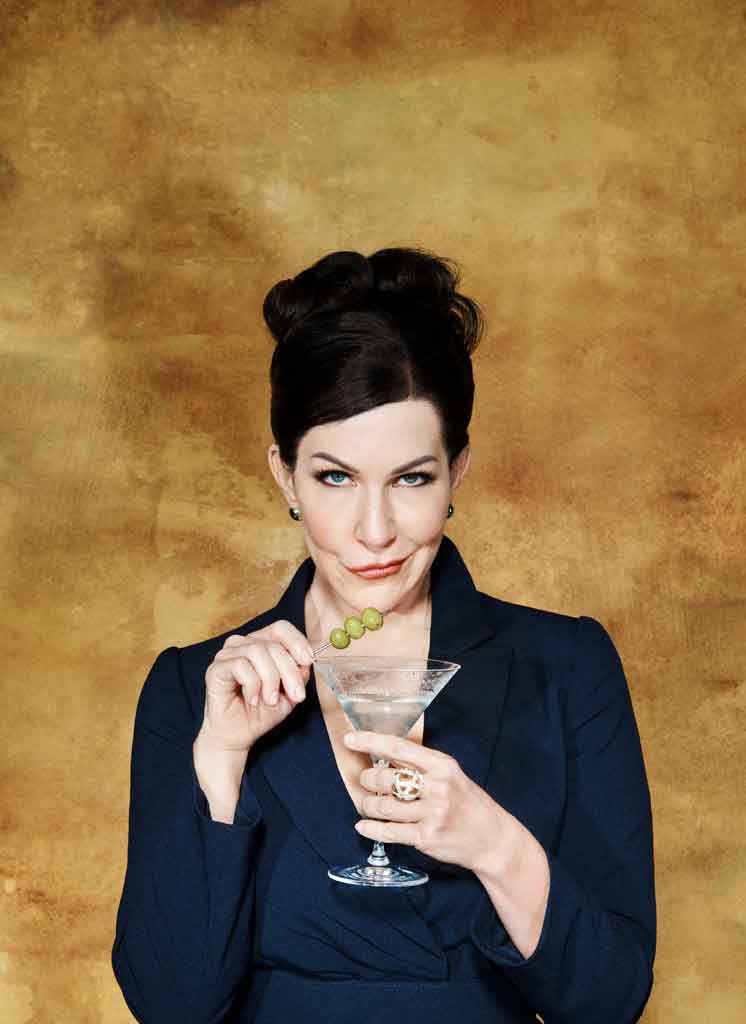 In the Met’s first-ever performances of Agrippina, Handel’s satire of sex and power politics, Sir David McVicar reconceives a production he originally created for the Monnaie in Brussels in 2000, evoking a scandalous world in which the Roman Empire never fell but simply kept going right up to the present. Holding a distorted mirror to contemporary society (as Handel did when he staged this opera), the production presents the corrupt intrigues of the political classes, brought to life by Joyce DiDonato as the power-hungry empress Agrippina, Brenda Rae as the scheming, seductive Poppea, and Kate Lindsey as the feckless teenager Nerone. Iestyn Davies portrays the ambitious officer Ottone, and Matthew Rose is the emperor Claudius, on whose vacated throne Agrippina is determined to install her son. Renowned for his interpretations of the Baroque repertoire, Harry Bicket conducts