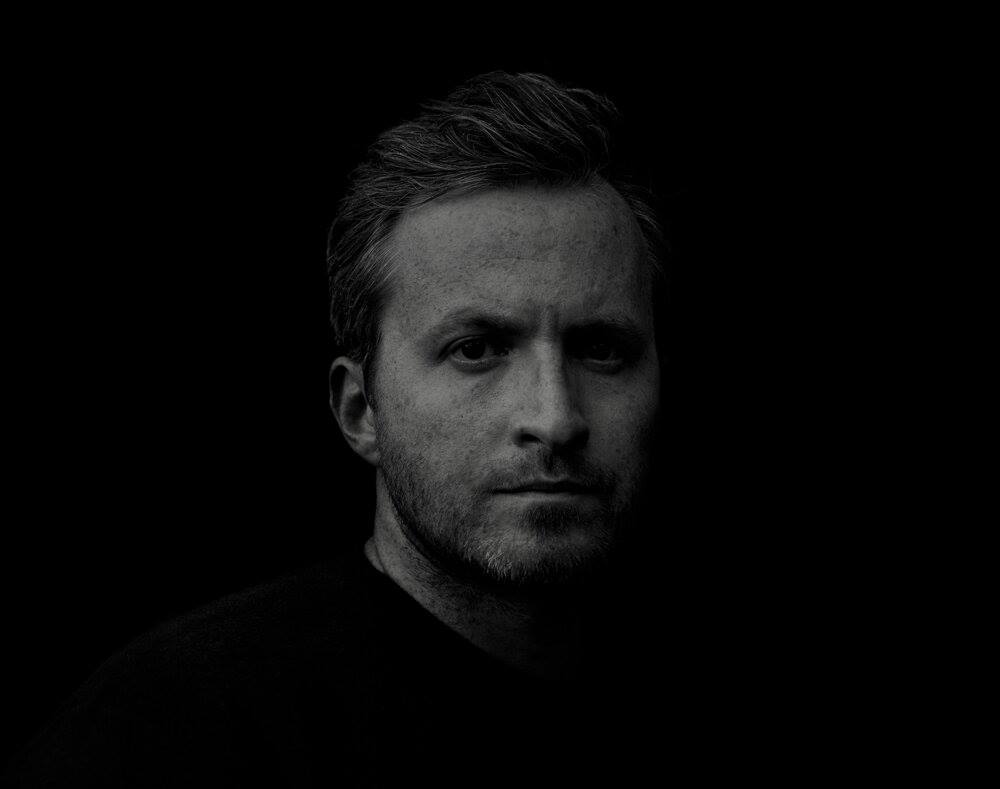 As a part of our our Modern Music Fest, Conor Hanick will perform the six piano sonatas of the Russian composer Galina Ustvolskaya.

Called by musicologist and critic Elmer Schönberger “the lady with a hammer,” her admirers included Dmitri Shostakovich, who predicted that her work would “be valued by all who perceive truth in music to be of paramount importance.” At Ustvolskaya’s centenary in 2019, Gabrielle Cornish wrote in the New York Times, “the sonatas push the pianist to physical and emotional limits, but the experience can prove to be an almost mystical one for both performer and listener. Such is Ustvolskaya’s style: to both provoke and transcend.”

Hanick, a champion of an astonishing variety of contemporary and iconic composers, brings to his performances a “technical refinement, color, crispness and [that] would benefit works by any master,” critic Anthony Tommasini wrote in 2014.

Livestreaming: If you can’t join us in person, we invite you to join us via Facebook LIVE. We’ll be streaming from PS21’s pavilion theater on August 29 at at 7PM: https://www.facebook.com/PS21Chatham/live_videos/

Modern Music Fest continues throughout August with concerts by Timo Andres, Adam Tendler, and Miranda Cuckson, and will culminate on September 4, with Conrad Tao performing Frederick Rzewski’s magnum opus, The People United Will Never Be Defeated!, to mark Labor Day.

Price is for 2 seats