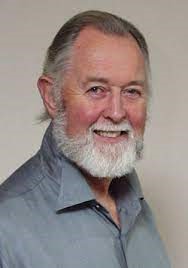 Richard Strauss wrote Enoch Arden for the actor Ernst von Possart, who in 1896 had assisted him in obtaining the post of Chief Conductor at the Bavarian State Opera. It was well received by audiences and Strauss’s reputation was enhanced more by it than by his symphonic poems. The work has been described as falling within the genre of incidental music. It consists mainly of brief interludes indicative of changes of time and setting, as well as moments of punctuation and commentary. As it was never intended to be primarily a piece of music but a dramatic presentation with musical accompaniment, performances of Enoch Arden are largely dependent on the speaker rather than the pianist.