Summer Celebration: Music by The Deadbeats & Food by MISTO! 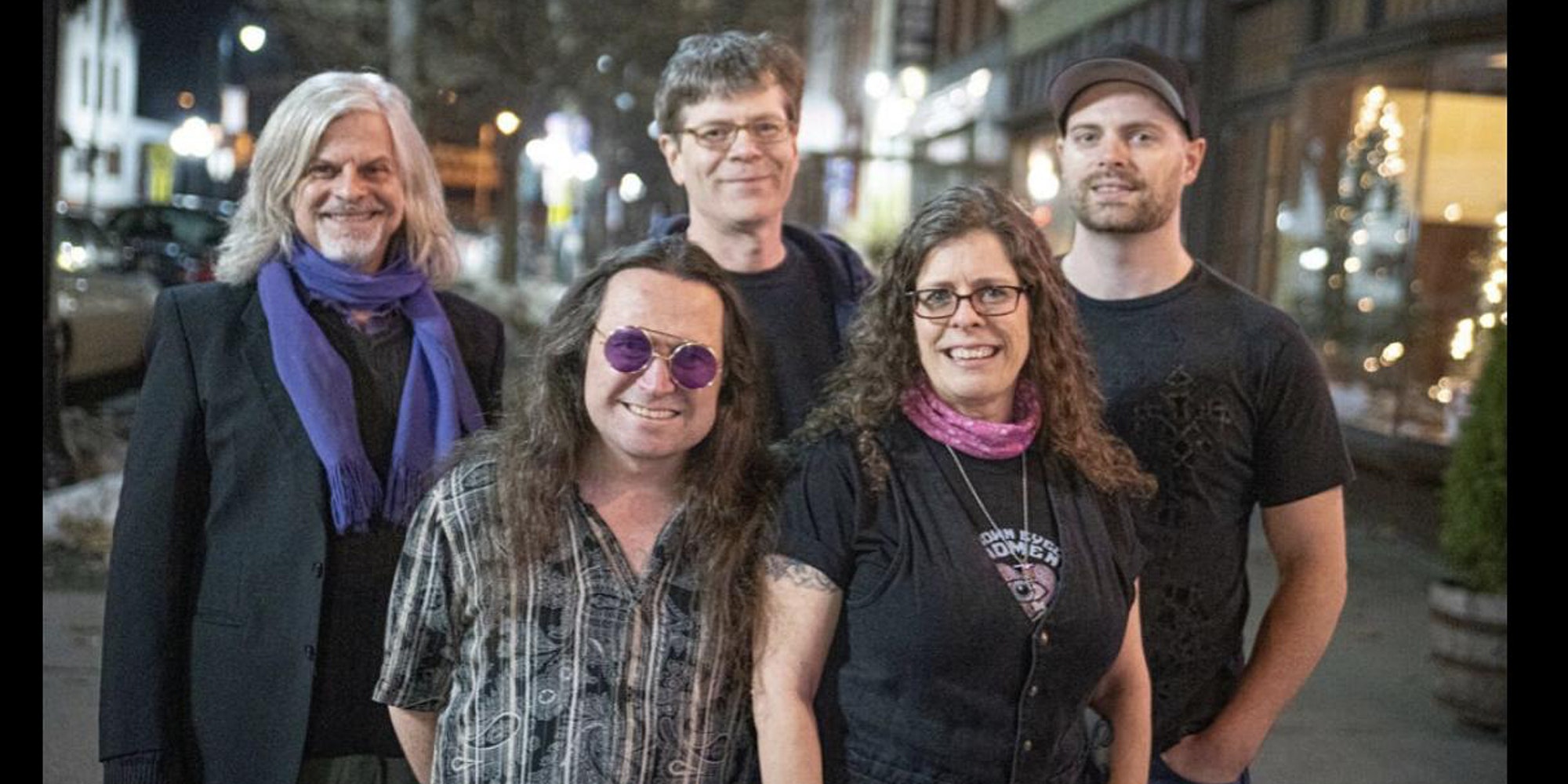 Join us for live music performed by The Deadbeats–A fierce five-piece Grateful Dead Tribute band who loves to make music together–Mike Johnson, Denise Parent and Brian Miller, Brian Mangini, and Dan Gerken with a history of almost 30 years together.
We’re so psyched that they’re coming to Elizaville! They ranked in the top 4 Favorite Local Bands in the Chronogrammies 2020 and 2021. Saratoga Living Magazine ranked them in the Top 5 Local Tribute acts of 2019. They were voted Best Jam Band of 2017 in The Capital Region of NY, and they took second place for Best Cover Band and Best Tribute Band.
The band is still rockin’ the music of The Grateful Dead, JGB, Phish, The Beatles, Bob Dylan, The Band, Aretha Franklin, Bob Marley, Janis Joplin and so much more.
The Deadbeats have an inexhaustible repertoire, and they are always adding more songs to the 300 plus catalog. They are actually able to please most of the people most of the time, so mark your calendars and come out for some great brews and good vibes!