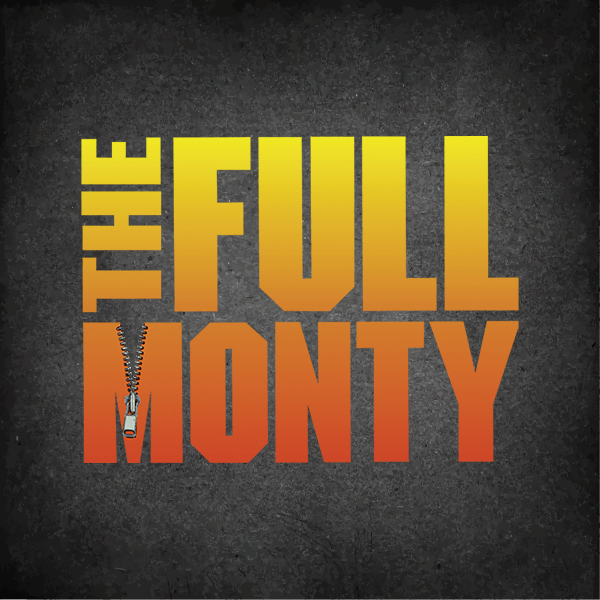 Based on the internationally-acclaimed hit film of the same name, The Full Monty, a ten-time Tony Award nominee, is filled with honest affection, engaging melodies, and possibly the most highly anticipated closing number of any show in history.

This grin and bare-it comedy tells the story of six average-looking, unemployed steelworkers on the verge of a bold plan to get themselves out of debt, and make amends with those they love. When the men spy their wives going crazy over a group of male strippers, they decide to make some quick cash by forming their own act – a team of male strippers with ‘real’ bodies. As they conquer their fears, self-consciousness and prejudices, the men come to discover that they’re stronger as a group, and the strength that they find in each other gives them the individual courage to “let it go.”

After its smashing Mac-Haydn debut in 2014, The Full Monty is back to bare it all for three weeks! This highly-anticipated return is guaranteed to have you on your feet and feeling inspired to embrace your true self.