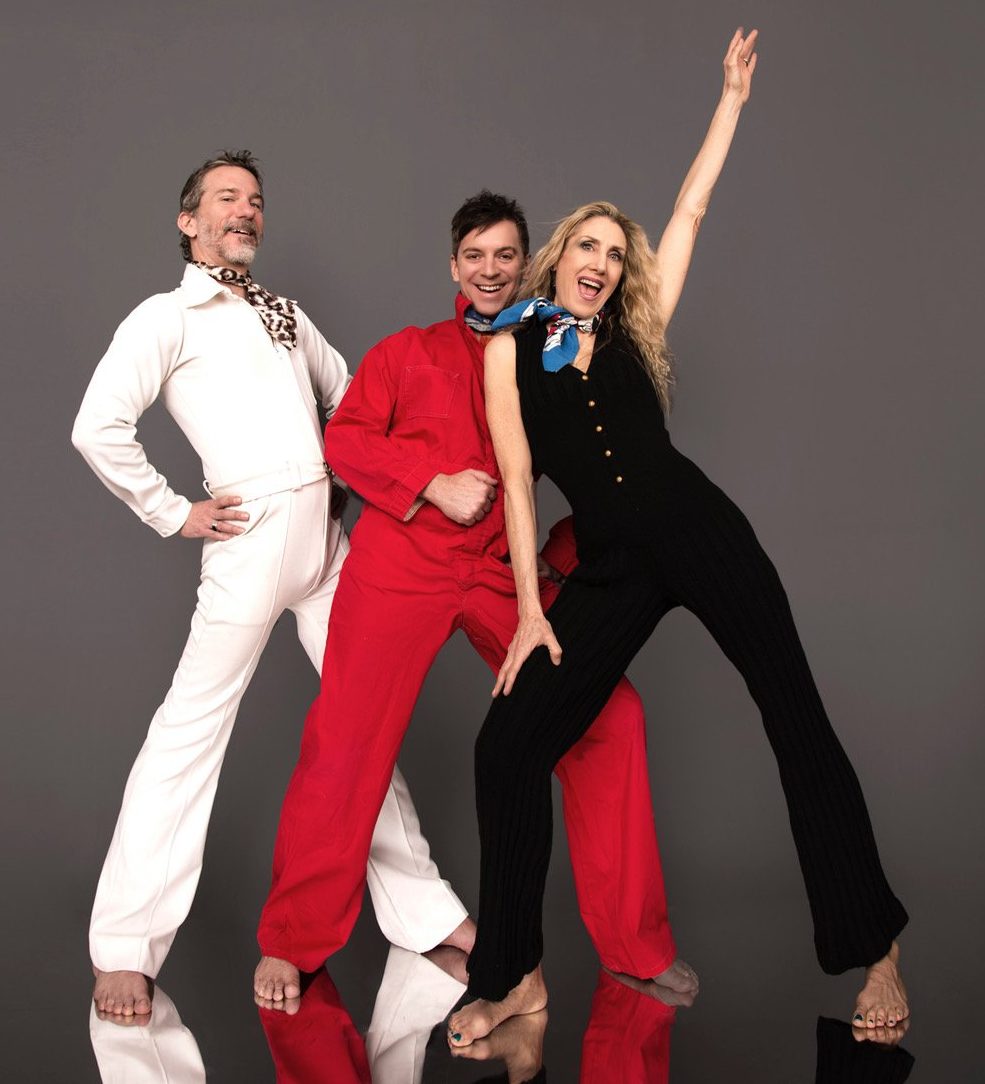 Buckle up your bustier because Unitard – NYC’s naughtiest, nastiest, no-holds-barred comic trio – are heading to Hudson Hall to slap us out of our collective malaise with the biting wit and snappy satire that have made them the toast of the New York comedy scene.

Made up of the combined talents of Mike Albo (former New York Times columnist and author of The Underminer), Nora Burns (of the comedy group The Nellie Olesons), and David Ilku (Dueling Bankheads), Unitard is a series of comic sketches and monologues skewering social, political, and sexual mores.